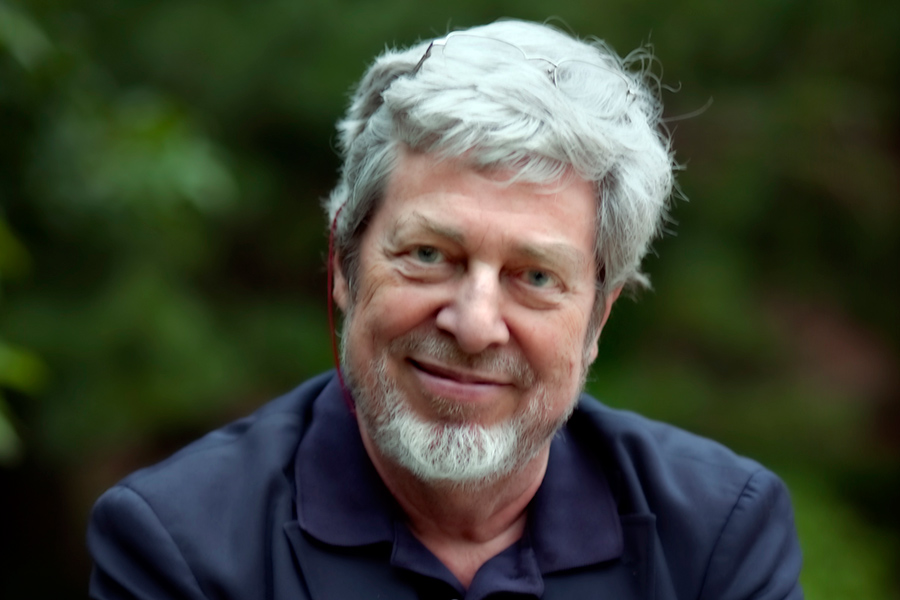 Tony Walton is an award-winning director and production designer for Broadway, Off-Broadway, film, television, ballet and opera. He has been honored with 16 Tony Award Nominations for his Broadway sets and/or costumes, with Pippin, House of Blue Leaves, and Guys and Dolls winning him Tony Awards.  Among his 20 films, Mary Poppins, The Boy Friend, The Wiz and Murder on the Orient Express earned him 5 Academy Award nominations. He won the Oscar for Bob Fosse’s All That Jazz , and the Emmy for Death of a Salesman.

Walton’s designs for Broadway include Bob Fosse’s original productions of Chicago and Pippin, Grand Hotel, The Real Thing, The Will Rogers Follies, The House of Blue Leaves, Our Town, I’m Not Rappaport, The Man Who Came to Dinner, Uncle Vanya, Annie Get Your Gun, 1776, A Funny Thing Happened On the Way to the Forum, She Loves Me, Guys and Dolls, Anything Goes, Harold Pinter’s Moonlight and Ashes to Ashes, and the recent A Tale of Two Cities and Well, amongst many others. He was the Production Designer for Madison Square Garden’s Christmas Carol for 10 years as well as for Julie Andrews’ 2003 revival of The Boy Friend for Bay Street Theatre and for Goodspeed Opera House, followed by a national U.S. tour in 2005.

His film work includes collaborations with directors Bob Fosse, Sidney Lumet, Paul Newman, Mike Nichols, Ken Russell, Volcker Schlondorf, and Francois Truffaut. These 20 films include:  Mary Poppins, Murder on the Orient Express, Fahrenheit 451, The Wiz, The Boy Friend, All That Jazz, Death of a Salesman, The Glass Menagerie, Regarding Henry, and Deathtrap. His graphic work includes a great many book and magazine illustrations, as well as caricatures for Playbill, Theatre Arts, Vogue, etc. and posters for many Broadway, Off-Broadway and West End shows.

During the last 17 years, Walton has turned his hand to directing, and has directed productions of Wilde, Shaw, Coward, and others for New York’s Irish Rep, San Diego’s Old Globe, Sarasota’s Asolo Rep, East Hampton’s John Drew Theatre, and the Bay Street Theatre, Sag Harbor. He both directed and designed the smash hit revival of Where’s Charley? for the Goodspeed Opera House and  the U.S. premiere of Noël Coward’s After the Ball, (a musical version of Lady Windermere’s Fan) for the Irish Repertory Theatre for whom he also directed and designed The Importance of Being Earnest, Major Barbara, Candida and the recent The Devil’s Disciple, which he restaged for the Asolo Rep in Sarasota, Florida.  Other direction includes Noël Coward’s A Song At Twilight for Bay Street Theatre, Gen LeRoy’s Missing Footage for San Diego’s Old Globe Theatre, and Oops! The Big Apple Circus Stage Show for a 60 city U.S. tour. At the John Drew Theatre, Guild Hall, Easthampton, he staged Orson Welles Moby Dick Rehearsed starring Peter Boyle and two plays by Peter Shaffer – both starring Alec Baldwin: Equus and The Gift of the Gorgon. Most recently, he staged Noel Coward’s Tonight at 8:30, starring Blythe Danner and Simon Jones, on the same stage.

As a producer, Walton has co-presented six productions – plays and musicals – in London; three in association with the legendary Hal Prince. His designs for Opera have been seen at London’s Theatre Royal Covent Garden, The Sadler’s Wells Opera Company and throughout Europe and America. His many ballet designs include St. Louis Woman for Dance Theatre of Harlem at Lincoln Center and Peter and the Wolf and the new Sleeping Beauty for American Ballet Theatre at the Met … plus many ballets for the San Francisco Ballet Company.

Tony Walton was elected to the Theatre Hall of Fame in 1991. He lives in New York City with his wife, author Gen LeRoy Walton. The pair have two daughters, Emma Walton Hamilton and Bridget LeRoy, and five grandchildren. 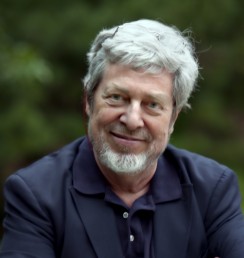 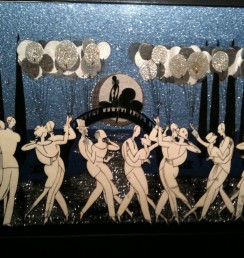 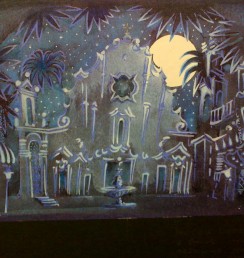